My dad used a word I believe he coined. When he would bring a bag, bundle, or box into the house and we wanted to know what it was, his response would often be WOOLENASY or WOOLENAUSSIE (some in the family say willinashy).

The meaning was “a secret” or “I’m not going to tell you.”

Of late, I have been wondering if “woolenasy” was a word from another language, slang, or a combination of a few words. Dad is no longer with us, so I am reaching out to biggest audience I know…social media.

If you have heard of this word before, please comment. If you don’t know this word, please retweet or share. I’m trying to reach as many people as possible. Thank you, one and all!

I need to learn how to be more like bamboo. The top picture is bamboo in crisis because it is dehydrated.

The second picture is a few hours after the bamboo has had a nice long drink.

How do I encourage that kind of resiliency and flexibility in my own life? How do you?

My last two books, A Gift at the Door and Bully Pie, were illustrated using models and an app (Clip2Comic) which stylized my pictures.

One such book required a pie. The first set of pictures did not turn out well and my model (grandson) was dropping by with the family. We needed a pie, but didn’t have one.

Maybe he could tip a pie tin I had in a way that LOOKED like he was eating a pie… Maybe I could photo-shop a pie in later… Maybe we could pile whipped cream in the tin and it would look like…..Maybe…

My husband and I flew into action. I got a can of whipped cream from the fridge and dragged out the pie tin. My husband started pulling down spices from the cabinets in creams and browns. I used the whipped cream to mold a pie shape and then used a combination of curry, cinnamon, and garlic salt to color the form.

What identifies an apple pie? I thought…two things: a curvy crust and cut marks to let the steam out. I kept working until we both stepped back and said, “That looks like a pretty darn good pie.”

So when you read my book, Bully Pie, you’ll see the pie in the oven. Not a pie. But, it did smell good. 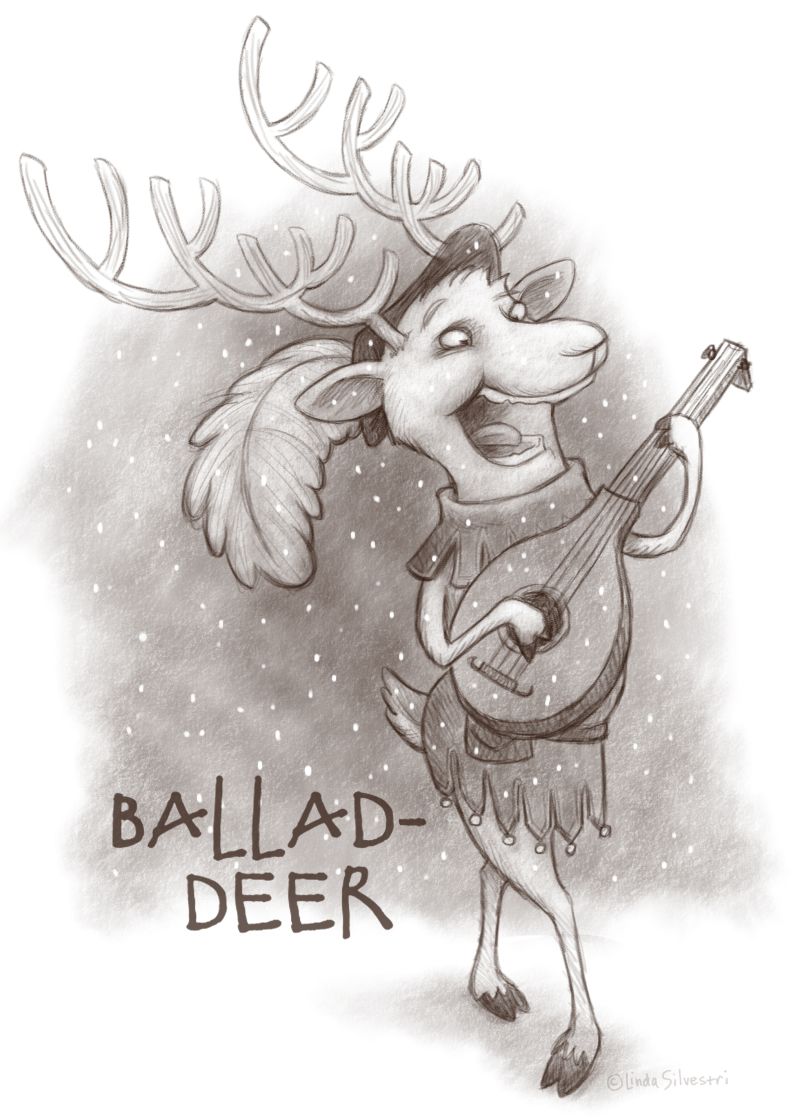 Please visit her website.  You will be glad you did.

The following guest blog is by Linda Sylvestri.  Her work shows up from time to time on my blog.  As I’m beginning to “deck the halls” and work through all the boxes and events, Linda’s work gives me a chuckle. 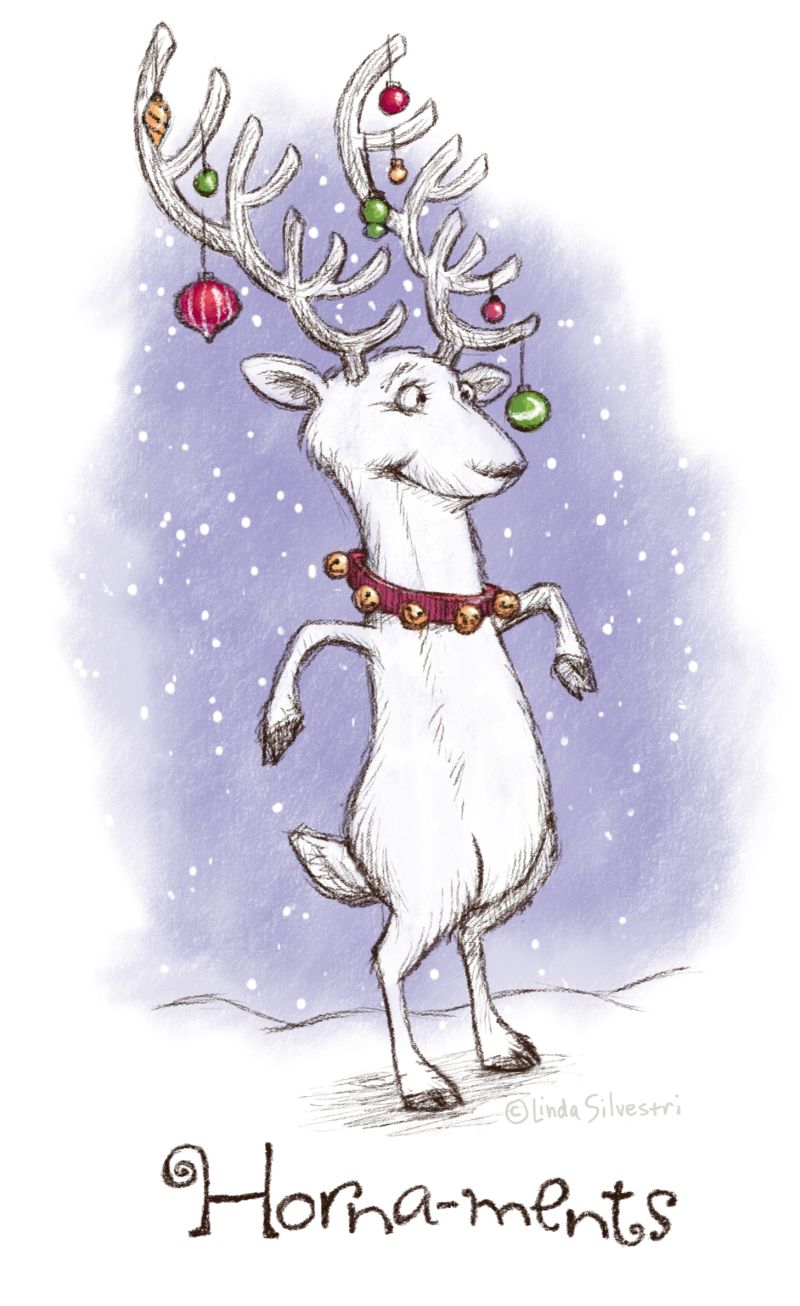 Oh hey! Announcing (last minute, as is tradition) the beginning of HoHoDooDa 2017 (or Holiday Doodle A Day!) If this tiny reindeer looks familiar, it may be because I’ve posted him in the past and he’s been nominated as spokescritter for this year. Oh and I realize they’re actually antlers, but antler-ments just didn’t really work. So, what […]

From the creative mind of Linda Silvestri…

via Happy Thanksgiving! — sketched out

He was timeless, literally. He could flit in and out of the time space continuum at will. It was just the way he was hard-wired. He embraced his “exceptionality”. The ephemera: Antique French document circa 1800s; high quality reproduction of natural history illustration of an owl. The found objects: vintage watch movement; parts and dials; […] 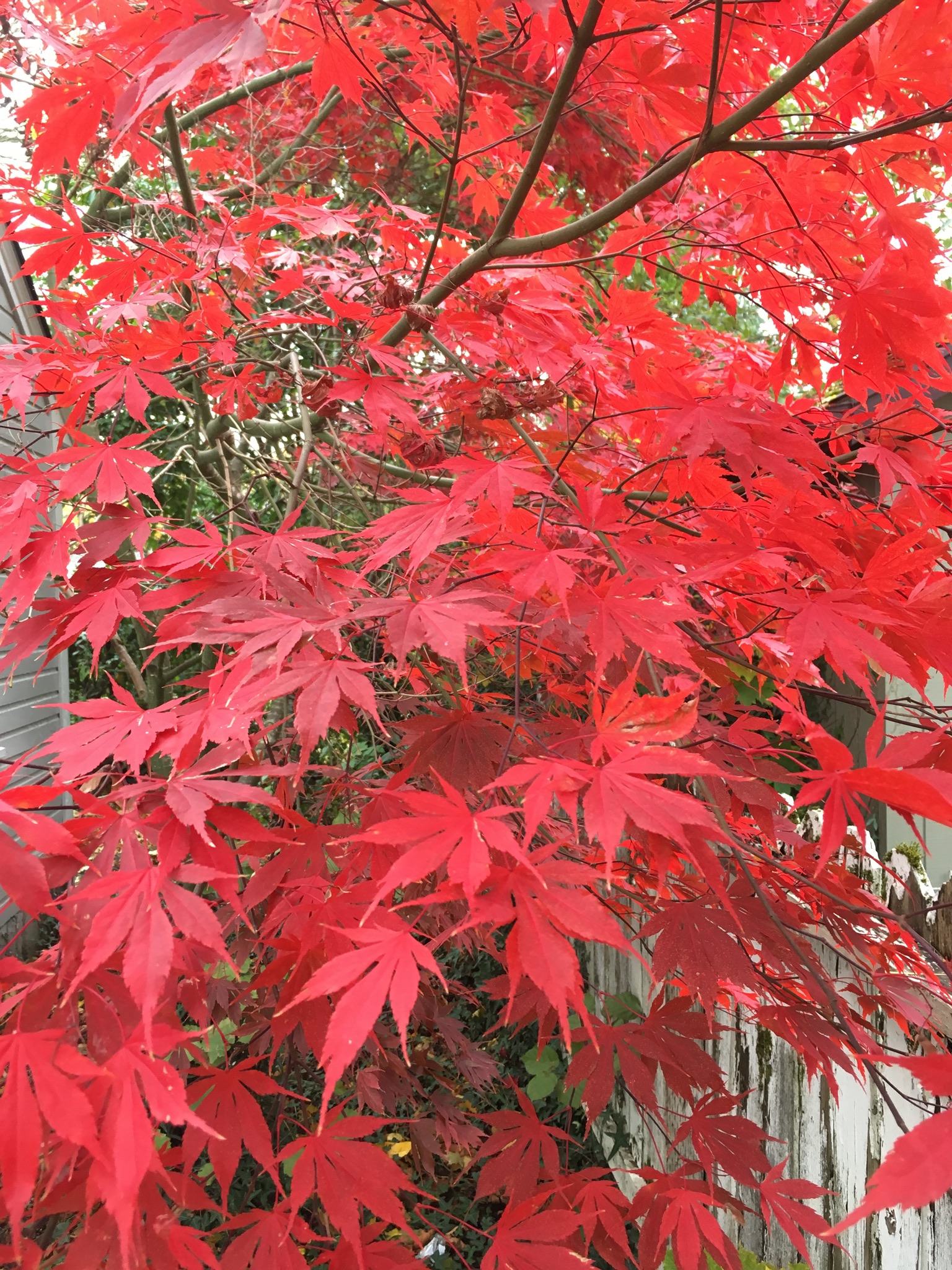 Hubs was out on a walk yesterday and brought home wonderful pictures of the colors around the neighborhood.  Folks are out raking, with some muttering under their breath “dang leaves.”  But the leaves are so spectacular, it’s hard to be mad at them for dressing up before they fall. 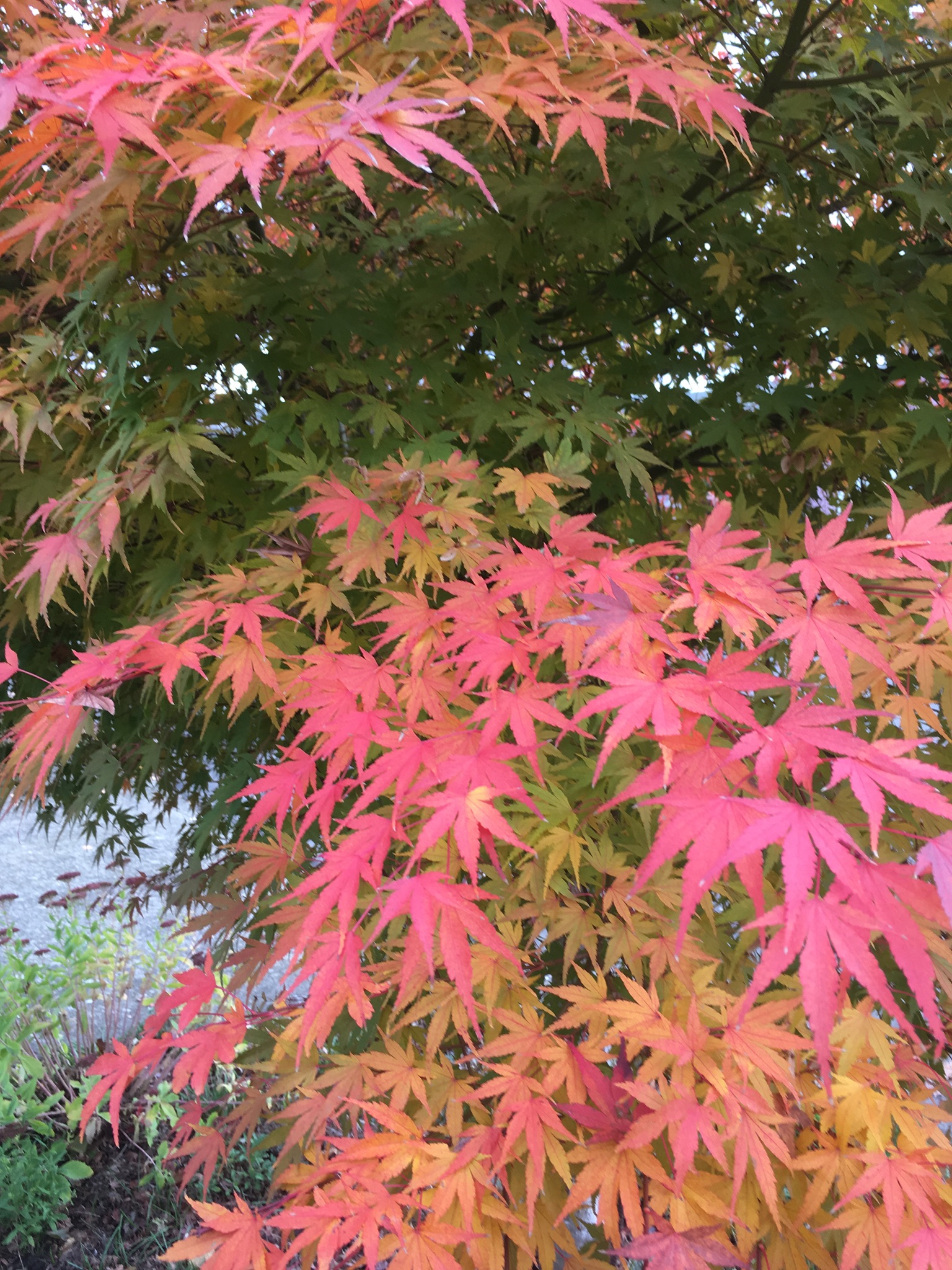 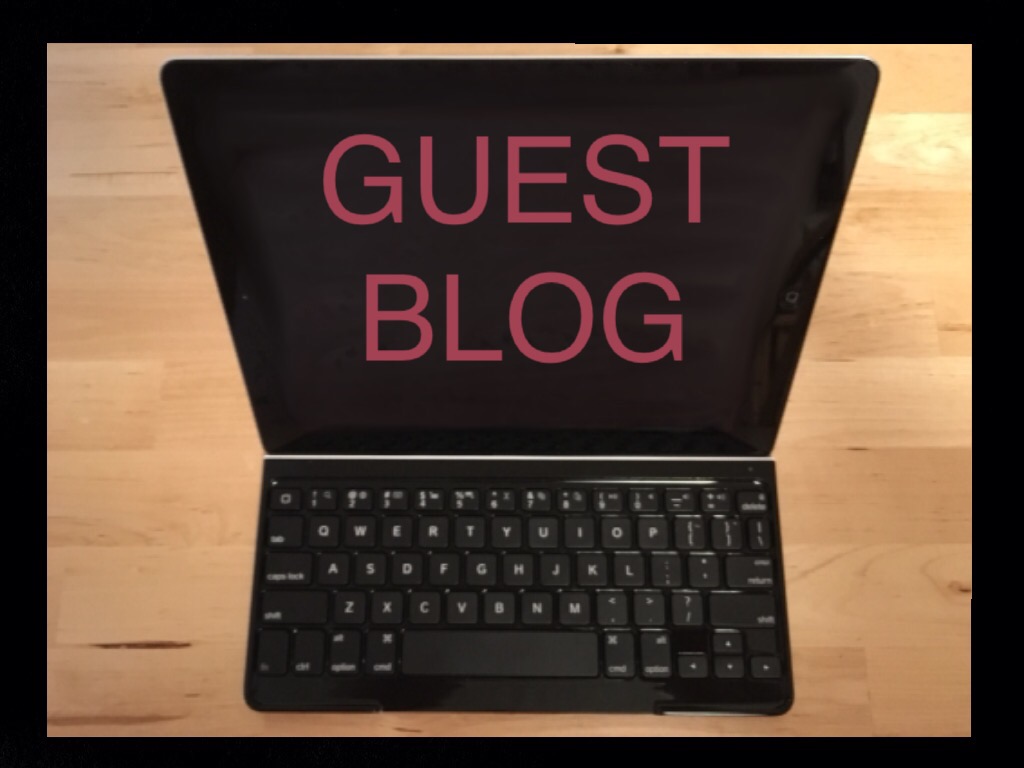 I know this is not Friday, but Zen Flash’s blog post gave me a chuckle, so I’m passing it on.  Enjoy.